Release your maps and discuss them, from alphas to finished releases.
Post Reply
10 posts • Page 1 of 1

A small snowy map. Work in progress. Now on the dev server (keep a lookout for it during dev games and please playtest!) 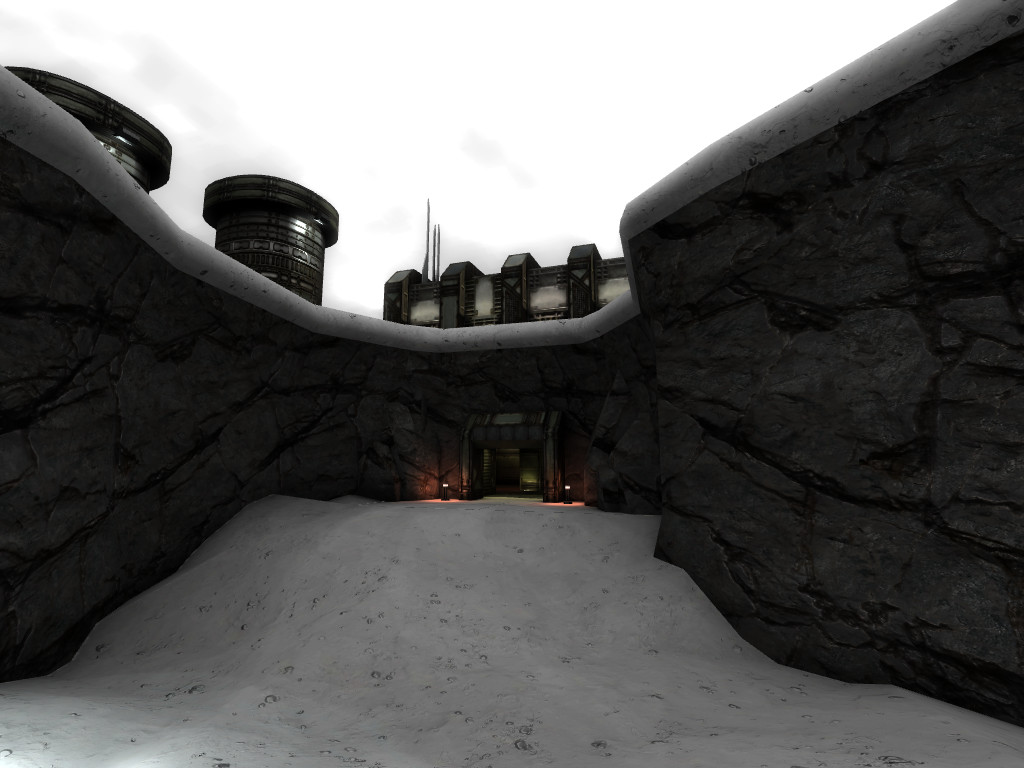 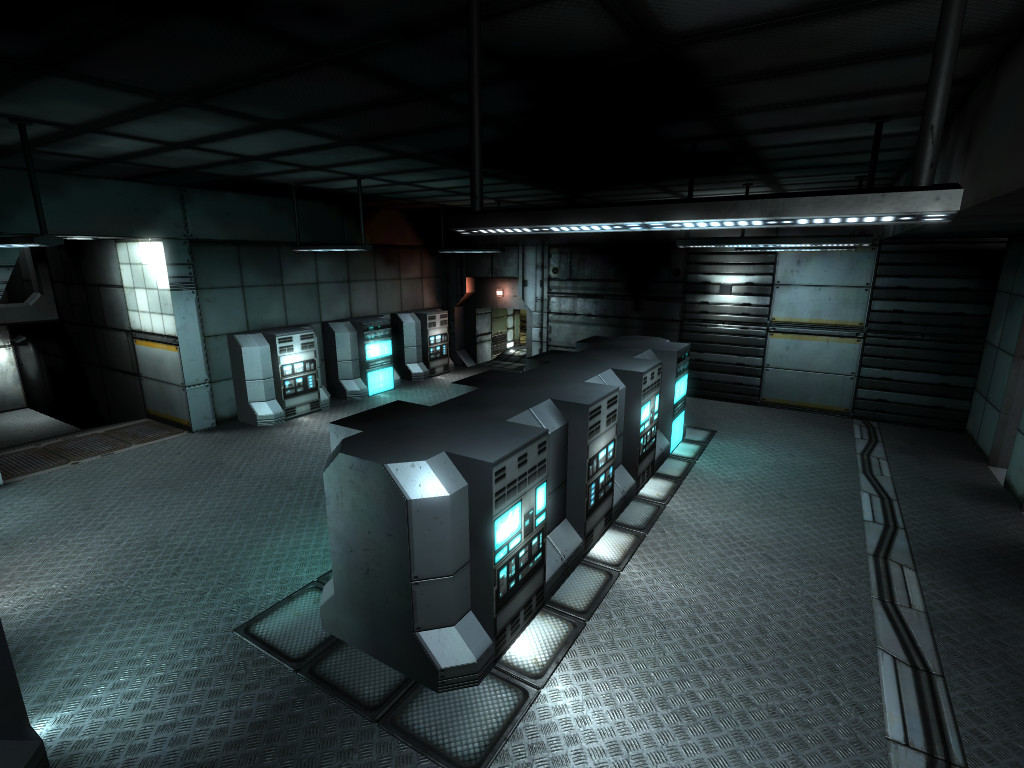 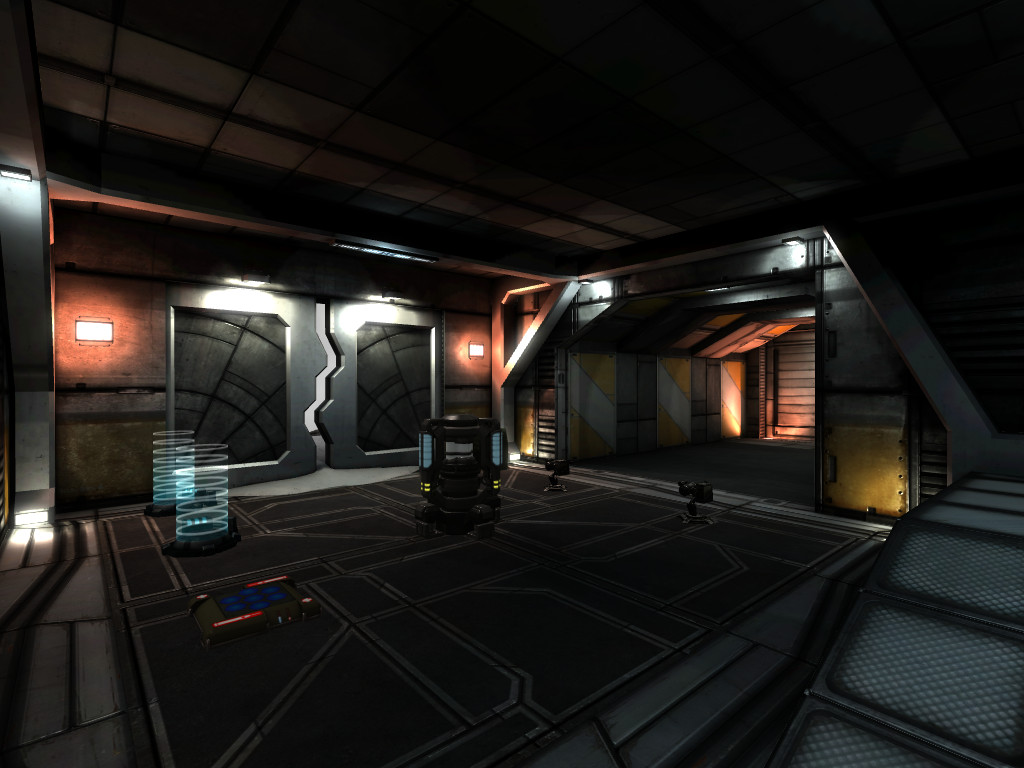 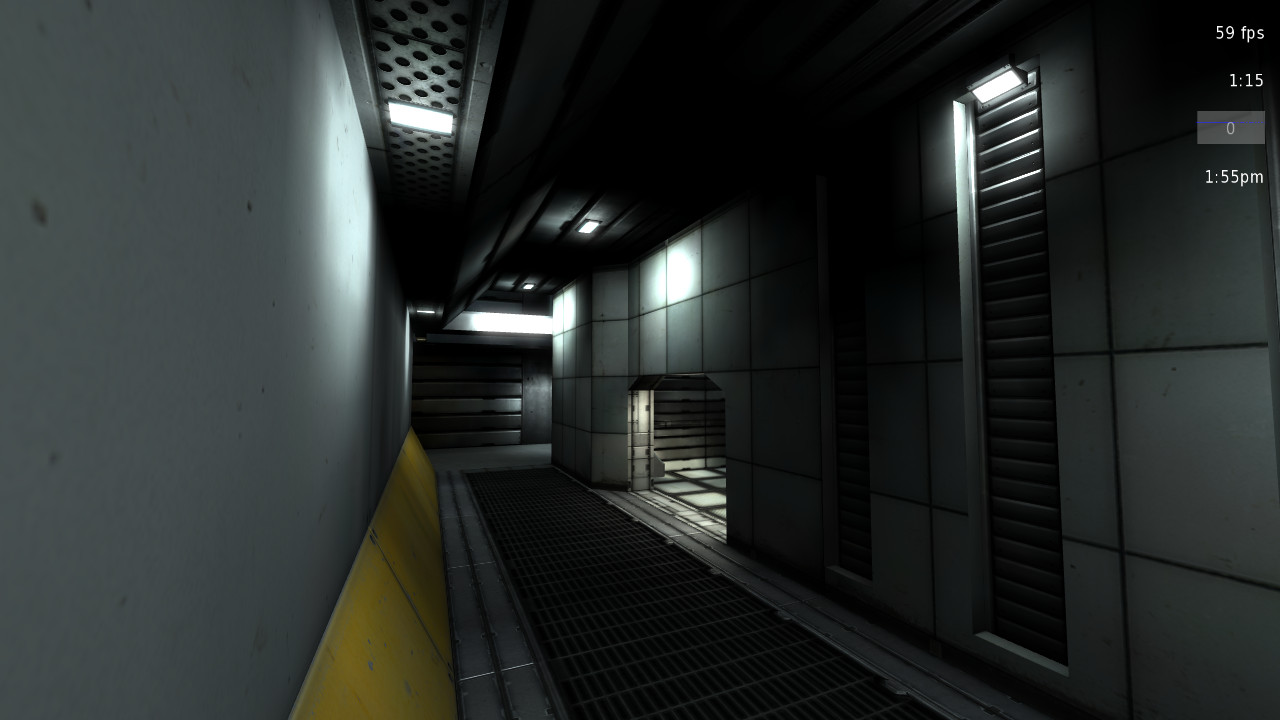 I've got a feeling some of those textures are from E.Jack's plat23.

First thing: The main bases spaces are a 'bit' huge in their width. I haven't really tested the alien base yet though but it looks like it'll struggle against a luci rush. Well it's not like cramped bases don't struggle against luci rushes, keep it as is but the human base surely needs some more protection. Maybe a double-storey platform to fill the space would be nice.
Second thing: Due to the high ceiling, dragoons can kill turrets within 400 msecs (pounce + crush + chomp).
Third thing: If you can get past the death abyss, you can get outside the map and fall onto the skybox below.
Top

ViruS wrote:I've got a feeling some of those textures are from E.Jack's plat23.

That's a gameplay issue and shouldn't be fixed on a per-map basis.

During the dev game I focused on evaluating the human armor changes so I didn't have a closer look on the map's gameplay yet. For now let me tell you that I like the nonsymmetric layout and I think this map has a lot of potential. As I already told you ingame, the default human base is rather weak and the room doesn't offer a viable layout. The alien starting base is stronger but I'm not sure if the room you designated for base moves would allow for a good alien base.
Responsible for: Arch Linux package & torrent distribution, Parpax (map), Chameleon (map texture editor), Sloth (material file generator), gameplay design & programming, artistic direction
Top

Updating Chasm. I've removed the bundled textures and switched the map over to the shared packs, which makes it smaller. I lost some of the colored lights so I'm putting them back in as I see fit.

If you want to follow along with development, the map and assets are in a github repo here: https://github.com/JacksonTech/map-chasm

I'm making two changes to the layout. The first is a ladder on the human side of the snowy ledge. It starts retracted and drops down when someone gets on the ledge and pushes a button.

The second is an air duct system. Here's screenshots. Now I need to decide where to hook it up at the alien side. I see two obvious choices: either in the rocky area in the screenshot below, or in the donut room to the left (alien base antechamber). Which do you think is better for balance? Another option is somewhere in the computer room inside. It's testable right now on my server (with auto-download enabled, and I've added an extra pak to add navmeshes so there are bots too), just do callvote map chasm on the console when you are online.